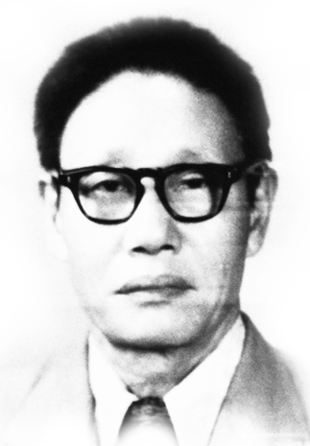 Back then, it was difficult and expensive to obtain raw materials. Our revolutionary solution was simply to make use of ready-made plastic items to our advantage. Innovation was the key to our breakthrough success.Chen Kow Fatt, Founder of LH Plus Sdn Bhd

The Beginning of the Ride 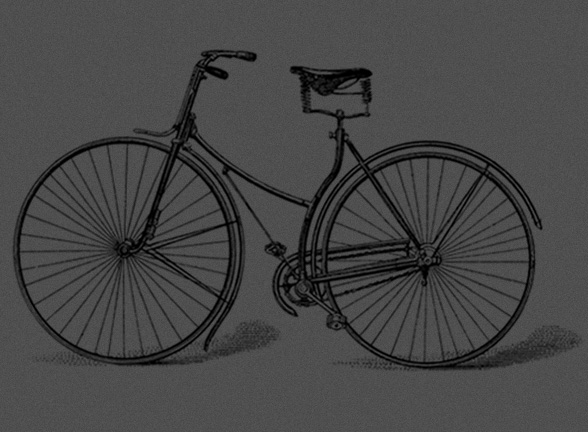 Post-World War II was a pivotal time for most. Economy was recovering, businesses were booming. Seeing that bicycles were the mode of transportation back then, Chen Kow Fatt jumped on the bandwagon and implemented ingenious ways to fill the gap in the market for bicycle parts. By making use of ordinary recycled or unused plastic items – such as combs and hangers – to produce those highly sought-after bicycle parts and safety devices, he made a game-changing debut in the plastics industry.

Bicycle Stand Back in those days, bicycles were heavy and bulky. Therefore, LH Plus started by producing quality bicycle stands that were essentially durable and weather-resistant.

Bicycle Reflector In light of the high frequency of night accidents back then, LH Plus began to develop safety reflectors with one-of-its-kind diamond cut…that reflected light better than normal reflectors. Because raw materials were hard to come by then, these reflectors were produced in the most resourceful of way – using RED COMBS imported from Singapore and Hong Kong. 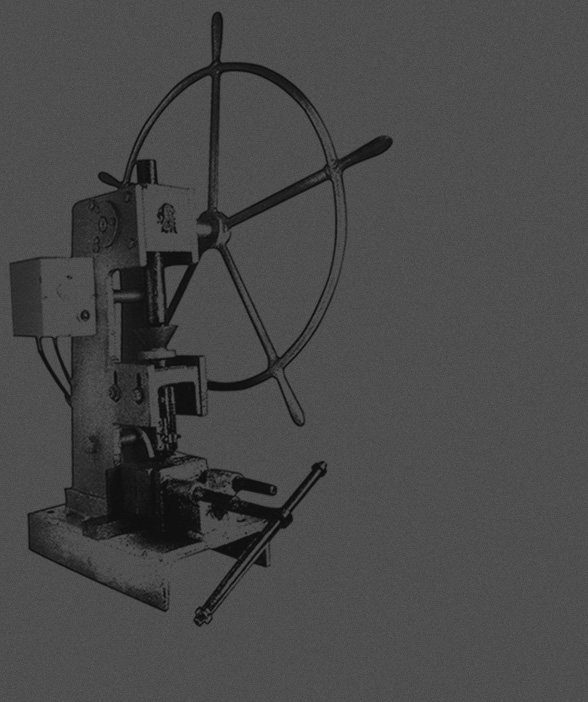 Even in the early days, great manufacturing technology was all about innovating a process. Which is why, it drove Chen Kow Fatt to conceptualise his own machines because he wanted machines that could meet his own needs. 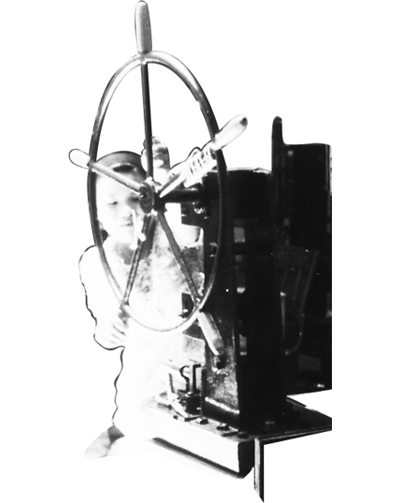 Quality and consistency were always a concern and that’s why it’s important to make sure that everything we created is something that is worth your every pennyChen Kow Fatt, Founder of LH Plus 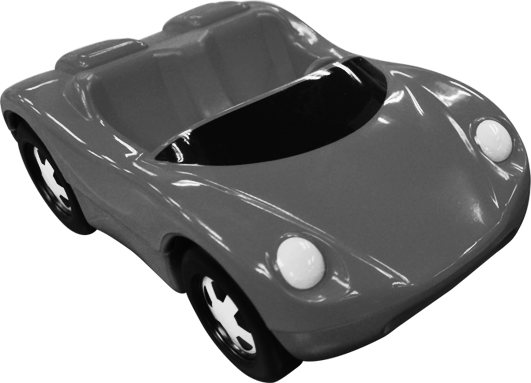 Having led LH Plus to a sizeable success, Chen Kow Fatt retired and left the company in the hands of his second son, Tony Chen, who is the current chairman of LH Plus. This marked the beginning of a new chapter. Bicycles were getting obsolete. Equipped with the same drive and passion as his father, Tony Chen identified a shift in the trend. He employed modern machinery from Japan as part of his expansion plan, and pointed LH Plus in a new direction. 1970s was all about FUN and PLAY.

It’s vital for businesses to keep up with times and the ever-evolving market trends. But in embracing changes, our core value remains. Bicycle parts or toys, we’re all about enhancing the quality of lifeTony Chen, current Chairman of LH Plus 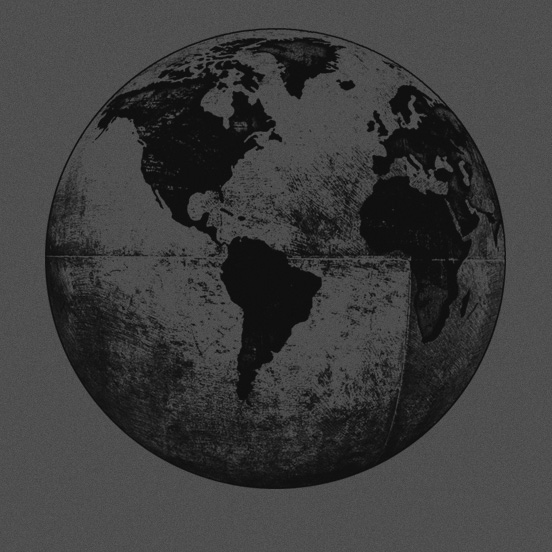 1970s saw LH Plus enlivening childhood everywhere. Even more so when LH Plus made its international debut, with Callum Chen onboard. Collaboration with global toy brands like Mattel and Little Tikes elevated the company to greater heights.

Venturing into global business with Mattel and Little Tikes was a huge stepping stone for LH Plus. With top-notch production expertise, we gained international recognition. And the confidence to take on bigger leading projects.Callum Chen, current CEO of LH Plus Sdn Bhd 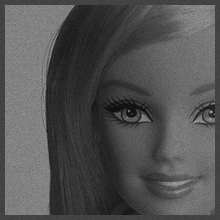 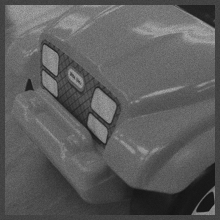 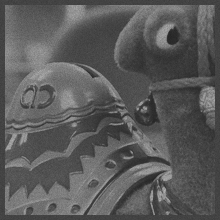 Produced Coin Boxes in various shapes and sizes for almost all the banks in Malaysia. LH Plus was the market leader in this segment.

From Coin Boxes for banks, LH Plus expanded its portfolio and went on to producing more Premium items and collectibles for other major corporations and brands. 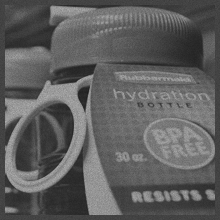 Learn more about Our Culture >

For business opportunities and enquiries, email us at business@lhplus.com

Interested in joining us? Send us your resume at career@lhplus.com

If you want to know more about our services, you can email us at general@lhplus.com